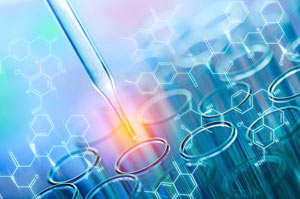 And one of the best places to do so right now is with the best biotech stocks...

Here are the three best biotech stocks to buy today...