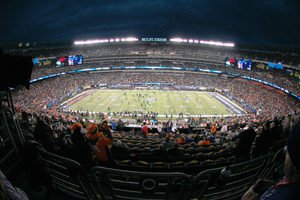 You see, Johnson never really stood a chance against the speed of 5G. It's clocked in speeds of as much as 200 times faster than current networks...

And you can find out more about these potent opportunities with 5G stocks, here...

We have been talking about this wireless network since it was barely more than an idea. But now that it's making headlines, it's preparing for the largest - and what could be the most profitable - breakout in our lifetime.

It's currently being picked up by the largest mobile phone providers in the game, including Verizon, AT&T, and Sprint...