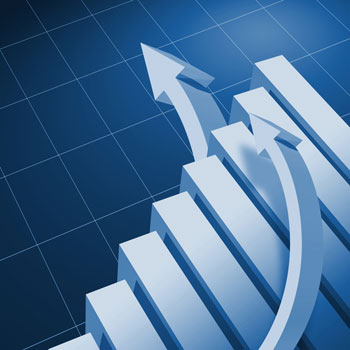 Most investors already know how important it is to follow events that can influence U.S. stocks - shifts in the economy, trouble in the markets of Asia or Europe, actions by the U.S. Federal Reserve.

Investors that pay attention to such things will find ways to profit.

But imagine the investing potential of a trend that spans decades. Putting your money ahead of such a trend is a very lucrative proposition.

This trend is also responsible for Japan's great rise in the 1960s and 1970s, as well as China's recent explosion in economic growth.

I'm talking about demographics. That may not sound sexy, but it's one of the most powerful investing concepts you'll ever run across.

"If you understand the science, you can accurately predict everything from economic conditions to market direction years - even decades - in advance," Money Morning Chief Investment Strategist Keith Fitz-Gerald said. "Most importantly, though, demographics are an investing 'edge' that can give you a way to interpret data that others simply don't see or understand."

This report explains everything you need to know to profit from this idea.