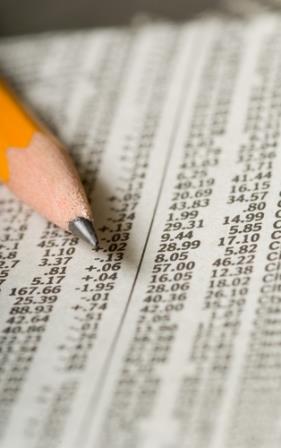 One of the best attributes of dividend stocks is that companies can, and frequently do, increase payouts – unlike corporate bonds, Treasurys, or CDs.

Anadarko Petroleum Corp. (NYSE: APC) raised its quarterly payout 50% to $0.29 a share for a 1.09% yield. It's the oil giant's second dividend enrichment in nine months.

Just-released: Of the almost 5,000 dividend-paying stocks to choose from, these three companies provide superior payouts and superior long-term growth potential.

Holly Frontier Corp. (NYSE: HFC) fattened its quarterly dividend $0.02 to $0.32 a share for a 2.58% yield. The boost marks the sixth dividend increase from the company since it was created in 2011 amid the merger of Holly Corp. and Frontier Oil Co. Since the merger, the company has returned more than $2.2 billion to shareholders via dividends and share buybacks.