Welcome back from vacation.

The Dow Jones jumped Friday after new home sales in the United States surged to a three-and-a-half-year high. The S&P 500 closed above 1,900 for the first time ever.

Here's what you should know in Dow Jones and other market news to make your Tuesday profitable: 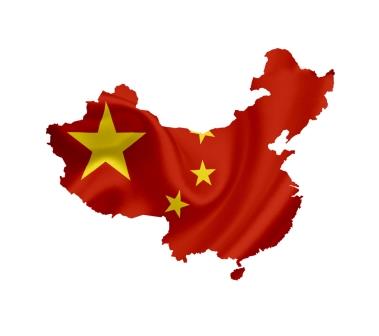