Stock market news, June 10, 2014: The Dow Jones Industrial Average closed at another record high - its 10th of the year - today after adding 2.82 points. The Dow was down most of the day, but rallied in the last hour. U.S. crude oil futures flirted with $105 per barrel. 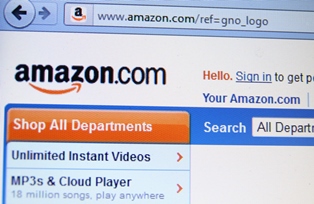