Dow Jones today, June 30, 2014: The Dow Jones Industrial Average was flat on Friday despite a rise in consumer sentiment. This week, look for a heavy slate of economic reports, including the June unemployment report, factory orders, and the ISM manufacturing composite index. 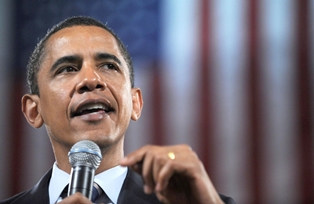