This year's white-hot deal-making has put a lot of companies on our stocks to watch list. Amid global takeover activity that's up 53% year over year, and a burst of tax inversion deals, spin-off action has been somewhat overshadowed. 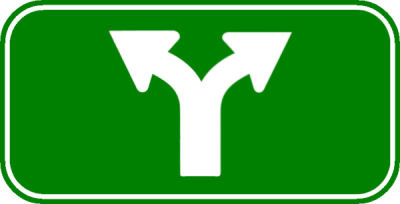 However, a flurry of spin-off announcements have come over the last several months amid worries of rising interest rates. Indeed, 28 spin-offs were completed in the first six months of 2014, up from 18 in the same period a year ago, Joe Cornell, head of Spin-Off Advisors, told Barron's.

Cornell expects 2014's second half to be equally as brisk as the first, with this year's spin-off total estimated at 57. That would be handily above the 37 in all of 2013 and would also mark the most spin-offs completed since 2000, when there were 66.

For investors, this means profit opportunity ahead...

Several studies show that spin-off companies tend to outperform their parent companies as well as the broader stock market.

For example, a 25-year Penn State study showed that stocks of spin-off companies outperformed industry peers and the S&P 500 Index by about 10% per year. And a JPMorgan study revealed that spin-offs beat the stock market by more than 20% on average during the first 18 months after the transaction.

Spin-off shares tend to be inexpensive right out of the gate for several reasons. First, investors frequently sell when they receive stock in the new company - one they never intended to own. Second, spin-offs are dumped by index funds when the new company isn't part of the underlying index. And finally, institutional fund managers are quick to sell spun-off shares due to their lack of liquidity or dividend.

Yet providing a cushion to the spin-off stock prices are insiders who often receive generous incentives to make the spin-offs work. Plus, management of the newly separated company is keen on finding ways to boost shareholder value.

That's why we're putting the following expected spin-offs on our stocks to watch list.