We all know what makes a good CEO - a leader that keeps shareholders happy with steady growth, fattening profits, and, for good measure, rising dividends.

The worst CEOs lose their grip on their companies and lose the faith of shareholders, customers, and, in the end, their board of trustees. 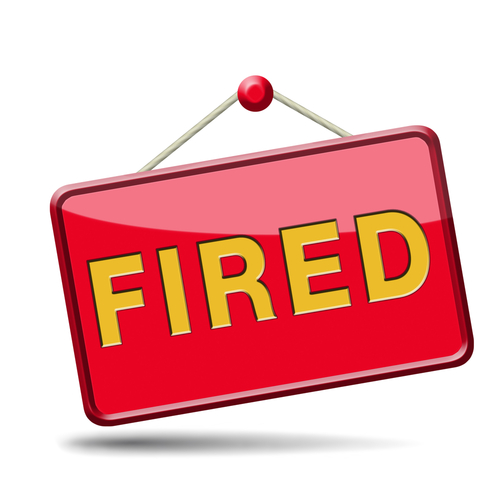 That's when they also tend to lose their jobs.

We've already seen several of the worst CEOs of the past few years get shoved overboard, such as Steve Ballmer of Microsoft Corp. (Nasdaq: MSFT) and Ron Johnson of J.C. Penney Co. Inc. (NYSE: JCP).

And these days more CEOs are worried about losing their jobs. A survey of 100 chief executives late last year by RHR International revealed rising anxiety: two-thirds (67%) of the CEOs reported that increased stakeholder scrutiny was affecting their perception of job security, up from 45% from the previous year.

We found seven of the worst CEOs who still have their jobs - but won't for much longer.

is your assessment right?