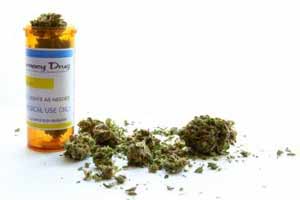 Investors are eyeing up potential marijuana stock winners like Cannabis Science (CBIS) stock as the industry explodes - but a lot of these picks are not worth the money...

The marijuana industry generated $2.7 billion in revenue in 2014, according to ArcView Market Research. That was a 74% year-over-year increase in combined retail and wholesale sales. The hefty spike easily established the cannabis industry as the fastest-growing business in America.

According to MSNBC, Denver now boasts more than 300 dispensaries.

All this market movement has made pot stocks like CBIS stock and Growlife (PHOT) stock become popular among investors.

But as we warned in February, a lot of these new pot stocks are not good for investors.

Some are scams, while others are just too new to invest in with confidence.

Here's why CBIS stock is among those to avoid... 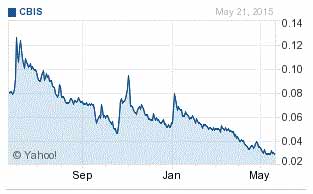 Its main focus, however, should be its massive cash burn.