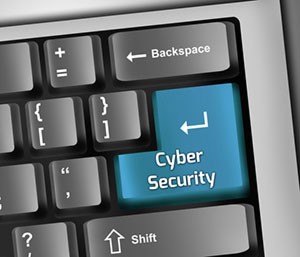 FireEye's billings were also soft. FireEye reported quarterly billings of $210.6 million, which was less than the $225 million to $230 million it had projected in July.

CEO Dave DeWalt blamed the company's poor performance on an agreement recently struck between U.S. President Barack Obama and China's President Xi Jinping. The oral agreement between the two world leaders forbids their respective countries from hacking each other for economic gain.

"In my view, cybersecurity is the single biggest enterprise IT segment, and it will be for a long period of time," DeWalt said. "Just because a little China policy might change does not mean that in the years to come, the arms races and warfare games in the cyber domain isn't going to put some company in an unbelievable position for valuation."

Despite the recent agreement, China remains the single biggest cyber threat to the United States. Roughly 70% of America's corporate intellectual property theft is believed to originate from the Asian nation.

Hacking has become so widespread that the FBI now operates a most wanted list for cybercriminals. The most expensive virus to date is MyDoom, an email worm estimated to have caused $38.5 billion in damages.

Cyber threats continue to increase in severity and sophistication. That is expected to propel the cybersecurity market to grow from $71 billion in 2014 to more than $155 billion in 2019, according the Q2 2015 Cybersecurity Market Report.

But individual cybersecurity stocks can be notoriously volatile. This week's swoon in FEYE stock is the perfect example.