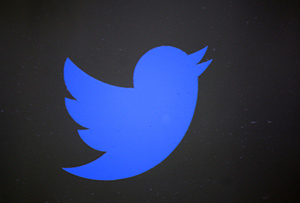 The website that published the passwords, LeakedSource, says it has 1.8 billion files in its database for leaked information from around the Internet. According to WSJ, LeakedSource sells access to its records.

LeakedSource also corroborated this, stating it had strong evidence consumers were the ones who were hacked, not Twitter itself.

Recently, several high-profile Twitter users had been hacked, including:

LeakedSource stated it received the Twitter data from the same individual who supplied the company with data from Myspace and LinkedIn Corp. (NYSE: LNKD) hacks. Chief Information Security Officer of Hold Security LLC, Alex Holden, says hackers are most likely using the information from other leaks to test sites to see where passwords have been reused.

Before this latest catastrophe, positive news about the TWTR stock price was already in short supply.

Find out why Gilani says Twitter is crumbling in the video below.