In the past week, the silver price has been a victim of the same negative drivers as gold.

New records for the Dow and Bitcoin, as well as oil hitting highs not seen since mid-2015, lured silver investors away. That's why I've created a new silver price target for the end of the year.

The recent pullback has been enough to maul even the most ardent of silver bulls. But I'd like to warn any doubters against giving up. 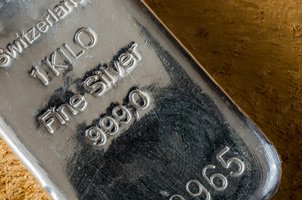 It's true that, thanks to its most recent weakness, silver's gone nowhere for two months. And on a year-to-date basis, the metal is positive, but just barely. There's no doubt it's been a struggle and weak hands are selling.

Yet, there's a high probability that on cyclical, seasonal, and fundamental bases, silver's getting ready to rally to much higher levels in the next months and years.

The challenge is to not pay any attention to the "white noise" surrounding this metal.  Instead, stay focused and stay invested.

Here's a closer look at the most recent moves in the market, along with my brand-new silver price target…

Silver Prices Pulled Back This Week

Here's the DXY's action for the past week: 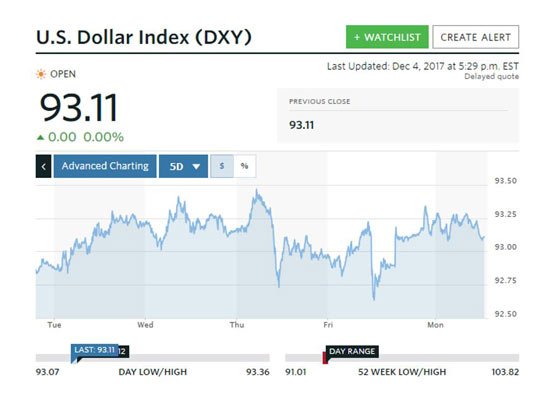 While this dip has be undoubtedly frustrating for silver investors, there are technical indicators in the silver market that show how prices could climb significantly by the end of the year…

Very nice article. Thanks for your research.

why is Harry Dent calling for gold to go to$400.00 next year