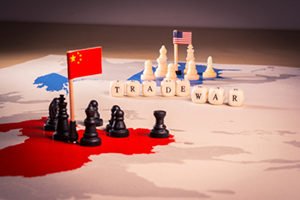 It could be an additional $200 billion.

Here are the numbers from Thursday morning for the Dow, S&P 500, and Nasdaq:

And if you're looking to make real money, it's not too late to get started. Money Morning Quantitative Specialist Chris Johnson argues the markets are at a tipping point.