The Dow Jones today jumped at market open today after the U.S. Department of Labor announced that the U.S. economy added 157,000 jobs in July. That figure fell short of the 190,000 spots that economists had projected. 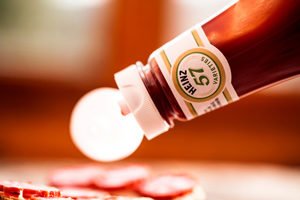