The Dow Jones Industrial Average projected a 24-point decline in pre-market hours as all eyes turned to London for a crucial Brexit vote. Today, the British Parliament will vote on Prime Minister Teresa May's proposed strategy to leave the European Union. Mrs. May is largely expected to lose the vote, possibly by a historic margin.

A failure to secure parliamentary backing for the current proposal increases chances of the United Kingdom leaving the world's largest trading bloc without a deal - a development sure to rock global financial markets. 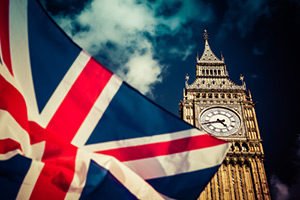 The UK is slated to exit the world's largest economic bloc on March 29; however, the UK is woefully unprepared for a departure. Concerns about its future from a social, economic, and political standpoint are boiling ahead of today's vote, which happens around 2 p.m. EST.