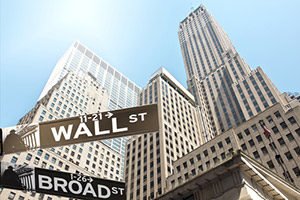 The Dow Jones today was down slightly in pre-market trading after the European Central Bank announced it will keep interest rates unchanged for the foreseeable future.

The ECB cited weak economic activity around the Eurozone as justification for its decision.