The Dow Jones Industrial Average is trending up this morning thanks to optimism over a potential trade deal with China this week.

The two nations are expected to resume trade talks on Thursday; however, recent reports say that U.S. President Donald Trump and Chinese President Xi Jinping will not meet ahead of that deadline. The two are discussing a trade summit at Mar-a-Lago in March.

If progress toward a trade deal isn't made, then get prepared for a volatile week. That's especially true when you factor in another bearish catalyst this week. More on that below. 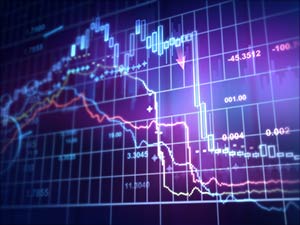