The Dow Jones is projecting a 78-point gain at open this morning as investors cheer the news that Chinese President Xi Jinping will meet with U.S. trade delegates this Friday.

That comes just as U.S. President Donald Trump pushes back the deadline for spiking tariffs on China. 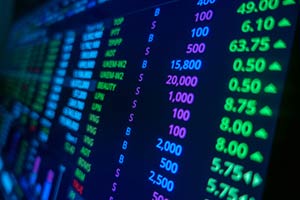 And not only will Tom review the basics, he'll share dozens of his most lucrative secrets to potentially start collecting anywhere from $1,190, $1,313, and even $2,830 in consistent income - each and every week.