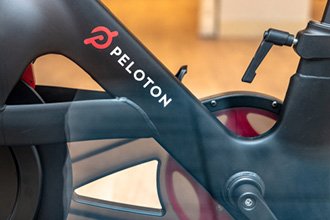 It's also earning the company an eye-popping valuation...

In fact, the involvement of Goldman Sachs Group Inc. (NYSE: GS) and JPMorgan Chase & Co. (NYSE: JPM) is a major sign the IPO could be coming this year...