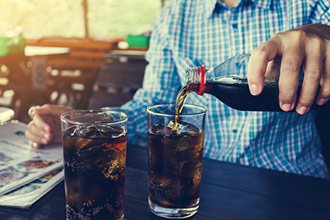 But they are actually the best play to tap into this new healthy trend, and it means their stocks offer not only sustainable income for your portfolio, but 40% upside too...