The U.S. Federal Reserve isn't set to raise rates this month - in fact, there have been talks of cutting them - but investors are more concerned with the central bank's balance sheet. The Fed has roughly $4 trillion worth of assets to unload, and the speed and timing of its sell-off could rattle markets. 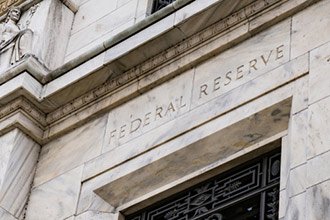 This man's track record of over 217 double- and triple-digit winners in just five years proves that by using this simple investing method, you're likely to see huge upside potential - even in today's shaky market environment. That's because this methodology gives him a chance to find only well-positioned stocks that are poised to go up everywhere - at any time. Learn how to use this method for yourself now.