But international issues loom large this week. More on what that means for stocks below. 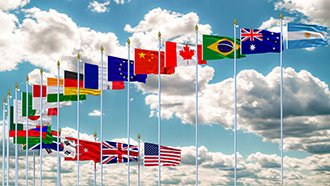 5G is coming: The breakthrough of the century could rest on this $6 stock.

In fact, some of these devices are showing up right in your neighborhood - and we're willing to bet you didn't even notice.