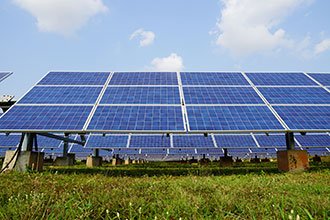 This one's a staple in your clean energy portfolio... but the one that follows could be a dark horse in this industry.

Here's our backdoor play on the clean energy movement...