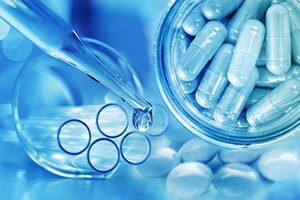 All the apparent chaos is in fact a transition into a leaner, more focused company - a company with plenty of upside potential.

Here's why this pharma company is on track for a major rebound...

Such successes reflect Glaxo's larger shift in its drug development process. Instead of "consensus" decision-making, now just one person decides which drugs get developed - and which get jettisoned.