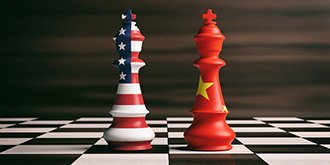 Shhh... Cannabis Sector Secrets Herein: Wall Street doesn't want you to know this, but... not all cannabis stocks are champs. All pot stocks see highs and lows, but some are just... flops. Don't worry; we've picked what we believe are the "winners from the wannabes." Just click here to get them.