The Dow Jones Industrial Average is up this morning as investors weigh today's impeachment vote in Washington, D.C. Reports indicate that the Democrats in the U.S. House of Representatives have the votes to impeach U.S. President Donald Trump. But the odds of his removal by the U.S. Senate are virtually 0%. 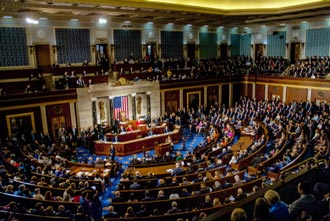 Your Blueprint to Achieving Financial Freedom: America's No. 1 Pattern Trader is going live on camera to show readers how they can collect a series of take-it-to-the-bank Payday Appointments. With this fast money move, you could be making $4,238. Click here to learn more...