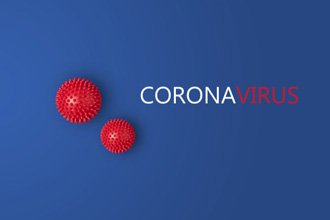 Four of the brightest minds in cannabis recently gathered at the 2020 American Cannabis Summit - and they revealed what could be the three hottest trends in cannabis this year. We're talking about plays with the potential for gains of 288%... 790%... even up to 1,000%. But you're going to want to jump on these trends before federal legalization - because once the institutional money starts pouring in, the prices could shoot through the roof. You can view the entire Summit right here.

Through his investment fund, legendary quarterback Joe Montana started backing some of the most monstrous companies in the world way before they became household names. We're talking tech industry giants like Dropbox - now worth $7.4 billion. Not to mention the $100 billion social media titan Pinterest. But now, he's also got his eye on another market sector... and it's going to surprise you. Click here to learn more.