Top stock market news, June 19, 2014: The stock market today (Thursday) closed with mixed results. The Nasdaq slipped, while the Dow Jones Industrial Average gained and the S&P 500 finished for its 21st record high so far in 2014. A decline in jobless claims and growing optimism about the Federal Reserve's forward guidance on interest rates were among the news affecting the market climate.

And here are the top stories in economic news today: 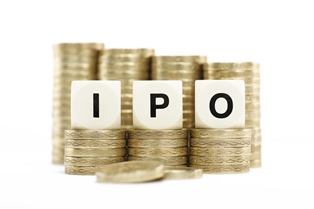