Stock Market Today, July 7, 2014: The Dow Jones Industrial Average dropped more than 50 points as investors weren't willing to take risky positions ahead of earnings season. Cyclical and small-cap stocks lagged the hardest this afternoon. The CBOE Volatility index soared more than 11%, the largest hike in nearly three months. The bounce was significant, as the index hit its lowest level since February 2007 last Thursday. 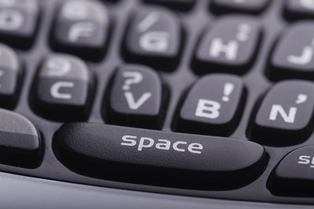