And wouldn't you know it – all the "Too Big to Fail" banks broke out their crack pipes.

The highly anticipated report didn't surprise anybody. After all, we all already know that big banks are government bootlickers… when they need to be.

But that's not all the report said.

Too Big to Fail: It's Never Over

Lawrence Evans, director of financial markets and community investment at the GAO, said, "Our analysis suggests that large bank holding companies had lower funding costs than smaller ones during the financial crisis but provides mixed evidence of such advantages in recent years." 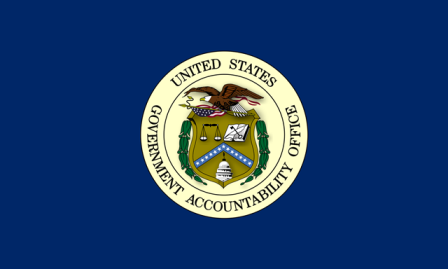 Essentially, the GAO is saying banks aren't accountable for the subsidy they received. And anyway, they don't get that subsidy anymore, because they don't need to be saved… at least not today.

The GAO is saying that the subsidy the Too Big to Fail banks enjoyed when the you-know-what hit the fan and they were all bailed out is over.

The subsidy, which amounted to a government and U.S. Federal Reserve put option (their insurance against failure) for big banks, is over.

And the advertised fact that these banks won't be allowed to fail, which drives depositors into their waiting arms… that subsidy is over.

The GAO is saying the flow of funds from depositors that gives big banks a tremendous advantage over all other banks that would be "allowed" to fail isn't there anymore.

How stupid do these morons think we are?

The six Too Big to Fail banks that got bailed out are all bigger now than they were before the crisis they helped cause.