Just try buying a house or renting an apartment these days without visiting the websites of Zillow Inc. (Nasdaq: Z) or Trulia Inc. (Nasdaq: TRLA).

Eighty-three million visitors checked in on Zillow in June, while 54 million visited Trulia - without much overlap between the two.

It's one heck of a business opportunity. And that's why Zillow and Trulia late last month agreed to merge in a $3.5 billion deal that creates the world's biggest real estate player on the web.

As big as that blockbuster was, however, it's still not enough to lock down the market.

In a recent survey of potential home buyers, the National Association of Realtors trade group found that 74% were planning to use the Internet to search for a new house. And according to the media analysts at Borrell Associates, from September 2012 to September 2013, more than half of all real estate advertising, or $13 billion, was spent online - and at that level, real estate is the No. 1 spender in online advertising.

The bottom line: There's still plenty of room for a host of online real estate specialists - especially for players that offer services the Zillow/Trulia cartel doesn't have.

We've identified the perfect challenger. In fact, we told you about it three months before the merger.

We believe this stock is still good for a near-term pop of 48%. And today we're going to show you who it is, and how to profit... 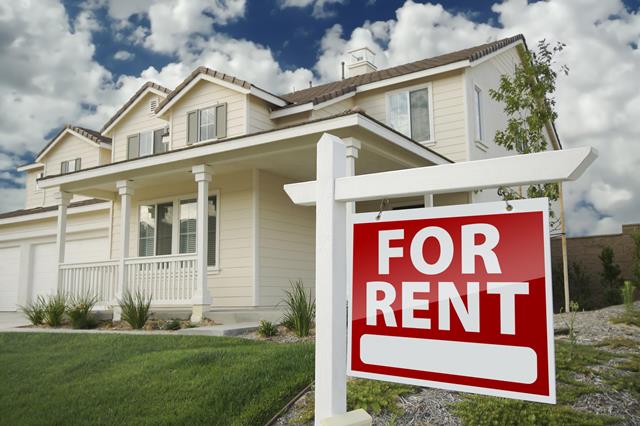 Rental inflation is another big factor in the web's growing role in real estate.

That tight market means renters are frantically turning to the web for leads. And landlords can afford to be far more selective when choosing tenants.

In an inflationary seller's market, landlords have every incentive to conduct extensive background checks on potential tenants.

Here's the best company to fulfill that need - and how to profit from it...