Second-quarter earnings continue to roll in with some major industry players reporting Wednesday.

Featured on today's hot-stocks-to-watch list are a struggling IT giant, a beleaguered discount retailer, a leading pet-supply retailer under pressure from an activist investor, and more. 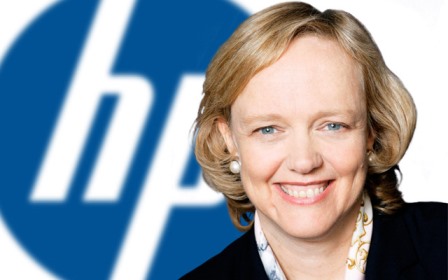 Hot Stocks to Watch No. 1: Hewlett-Packard Co. (NYSE: HPQ) leads today's hot-stocks-to-watch list. The tech giant best known for its computers and printers reports fiscal Q3 numbers after the close. Expectations are for HPQ to post earnings per share (EPS) of $0.88, up from $0.86 in the same quarter a year ago. Whisper numbers are for EPS of $0.92. Revenue is expected to come in at $27.03 billion, shy of the $27.23 billion reported in the year-ago quarter. The Palo Alto, Calif.-headquartered company has struggled amid a waning PC market and growing competition in the cloud market, where it is a key player. Shares got a lift in May after reporting modestly higher Q2 profit along with steep job cuts. Shares have risen almost 10% this quarter and are up nearly 27% year to date.

Hot Stocks to Watch No. 2: Target Corp. (NYSE: TGT) reports Q2 numbers before Wednesday's open. The beleaguered discount retailer is seen reporting EPS of $0.80, down from $0.97 a year ago. Whisper numbers are gloomier, with EPS expected to come in at $0.78. Target warned earlier this month that Q2 EPS would likely come in around $0.78, sharply lower than the $0.85 to $1.00 it projected in May. According to FactSet, revenue is seen coming in at $17.4 billion, up from $17 billion in the year-ago quarter. Target's reputation and traffic suffered a major blow after its data breech was made public in December 2013. The company is still feeling the effects from the cyberattack, as well as expansion efforts in Canada which have been slow going. Shares are down some 6.3% year to date.