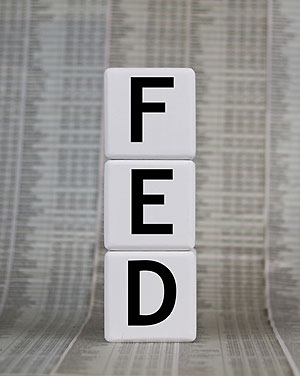 Dow Jones Industrial Average News, 3/31/2016: Though traders are waiting for tomorrow's March jobs report, don't sleep through the action in today's trading session. Two members of the U.S. Federal Reserve are expected to speak, and ongoing interest rate chatter continues to weigh on investor sentiment. Meanwhile, weekly jobless claims came in higher than U.S. economists had anticipated. Last week, roughly 276,000 filed for unemployment benefits, topping expectations by about 11,000. Despite the increase, filings have remained under 300,000 for 55 weeks in a row. That's the longest streak since 1983.

And here's the top stock market news, stocks to watch, and economic calendar for March 31, 2016.

Dow Jones futures today (Thursday) projected a 14-point gain at opening as Wall Street awaits speeches from the Chicago Federal Reserve Bank President and the New York Federal Reserve Bank President. Meanwhile, weekly jobless claims will offer another hint into tomorrow's full-month release from the U.S. Labor Department. Although the markets do not anticipate a rate hike next month – and Fed Chair Janet Yellen said the bank will shift expectations from four hikes this year to two hikes – the central bank has an increasing problem with credibility.

Here's a breakdown of why the Dow Jones is stuck in neutral this morning.