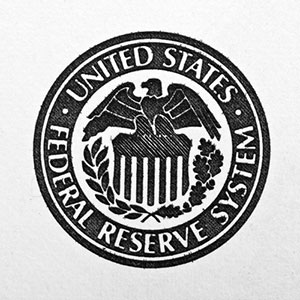 The FOMC meeting announcement was just released following the two-day December Fed meeting. Here's what we know so far...

Fed Chair Janet Yellen followed the FOMC meeting announcement with a press conference at 2:30 p.m. Her comments will be picked-after over the next four weeks for clues on when we might see the next rate hike.

Here's when investors can expect the next Fed rate hike in 2017...