As the United States progresses with improving energy production and exploration, markets will still require a number of different sources - an "energy balance" - that will continue to include more conventional energy sources along with the rise of renewables. 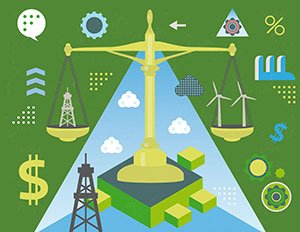 This strategy allows one source to compensate for others in a more efficient network. But for this to happen, there needs to be continued expansion in all of the major energy categories - and some serious attention given to the production and delivery of infrastructure among them.

I am certainly not saying that one of these always needs to reign supreme. Instead, what is important is how the transition is managed... 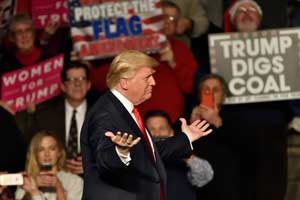