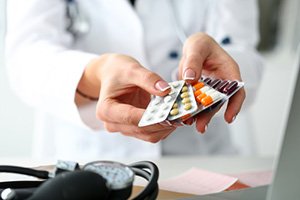 While this could revolutionize the industry and generate billions, big pharma companies are choosing to ignore this emerging market...

And if he's successful, this could be one of the hottest startup companies in India and the next big profit opportunity for investors...