Today, I've got the perfect "Buy" recommendation for a company that's doing just that... 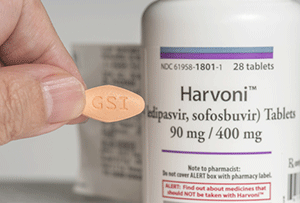 Now, here's where a strong pipeline can make all the difference...

Now I know what to buy where do I buy it.
KG

I would like to buy call options on SONAFI SA.
Probably long options would be best.
Good article.
China is certainly the place to be right now with a growing middle class
wanting all the benefits common to other first world countries