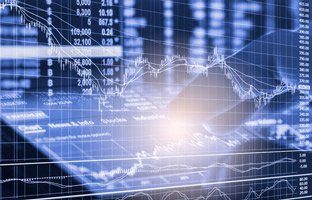 Stuart needed to catch his breath after he heard Keith's answer. Check it out...

ROBO's portfolio of more than 80 stocks includes companies that are on the cutting edge of automation technology...