That's because legislators on Capitol Hill are facing a pile of issues that will have to be sussed out by Dec. 8, 2017, in order to keep Uncle Sam fiscally afloat.

Right now, Congressional policymakers are already operating on borrowed time. That Dec. 8 deadline was agreed upon in order to avoid a late-summer shutdown and debt default. At the time, the president and Congress obliged to suspend the debt limit for three more months.

Which brings us to today - two months later, with roughly one month left till meltdown.

There are serious doubts that policymakers will agree on a larger government spending appropriations bill next month. 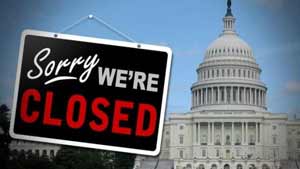