Amazon.com Inc. (Nasdaq: AMZN) may no longer be the top e-commerce company in the world. And that's making Alibaba stock a wealth-creating machine… 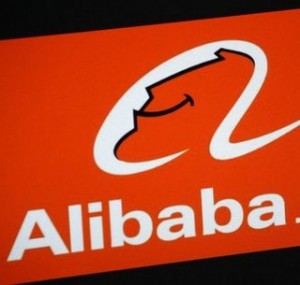 And now he's making an even bolder forecast…

Alibaba is the sixth-largest retailer in the world right now and is often called "the Amazon of China." While that is high praise, it actually undersells Alibaba's real potential.

This past Nov. 11 was China's "Singles' Day," one of the biggest shopping days in the world. Bigger than Black Friday and Cyber Monday combined.

And this year Alibaba absolutely crushed it, racking up over $25.3 billion in sales.

Check out the numbers BABA did during the 24 hours of Singles' Day:

But that was just the bottom line. Look at these supporting numbers with regard to Alibaba's ability to take, process, and fulfill those orders:

But even after Alibaba stock has gained more than 115% this year to date, Wall Street still undervalues the stock.

And now Patalon says this is a "single-stock wealth machine." Here's why…

Why Alibaba Is the "One" Stock to Own

16382 Reads
These 3 High-Yield REITs Pay 8%, 10%, and 12% Dividends
REITs produce gobs of cash from rent and other fees generated from properties including office buildings, storage units, multifamily units, and more.