Bitcoin prices today were flat despite a significant development that could attract more millennials into the cryptocurrency investment space.

Mobile investing app developer Robinhood announced it would roll out Bitcoin and Ethereum trading in February. 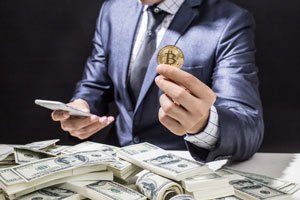 The firm said that it plans to provide free Bitcoin and Ethereum trading as a way to build its user base and brand.

In other Bitcoin news, traders are still watching a decision this week by Irish payment processor Stripe to end its handling of Bitcoin payments.

The company blamed price volatility, slow payment times, and expensive processing fees. Stripe has since announced that it may consider adding Stellar as an alternative.

Below is a recap of the top cryptocurrency prices at 1:00 p.m. EST.

Your reports are good information source.