This morning, the World Bank warned that a spike in global tariffs could fuel a significant drop in the markets and reignite an economic crisis similar to the one experienced in 2008. As concern for the impact of tariffs grows, we've identified the perfect profit play on the American market. Check it out here... 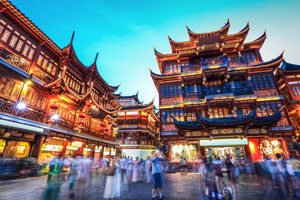