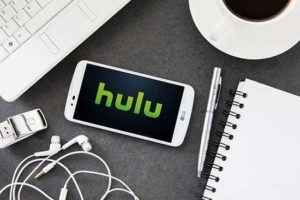 Today, we'll show you how you can take advantage of the immense profits coming from the streaming industry, as well as how you can even invest in Hulu before it goes public....