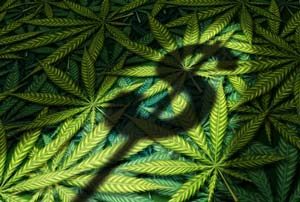 Now it's getting into the cannabis industry...

The next marijuana stock on our list is creating a cannabis advertising solution for the $10 billion legal North American industry...

This is a big deal for marijuana companies...

One year from now, shareholders could be smiling at their 389% return...