The Dow Jones Industrial Average fell over 100 points this morning as investors prepared for a critical meeting at the G-20 conference. On Wednesday, U.S. President Donald Trump and Chinese President Xi Jinping are expected to discuss the nations' ongoing trade conflict during the annual meeting of economic leaders in Argentina.

President Trump has downplayed odds of a significant breakthrough going into the summit, saying it is "highly unlikely" that his administration will roll back tariffs anytime soon. In fact, it's likely that these trade negotiations are dead on arrival thanks to a little-watched meeting that occurred earlier this month… 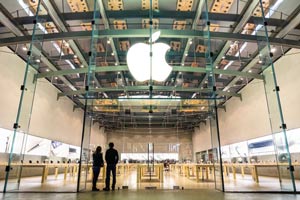