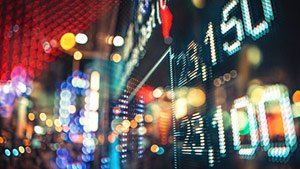 But the "Smart Money" had another great year... and stayed rich.