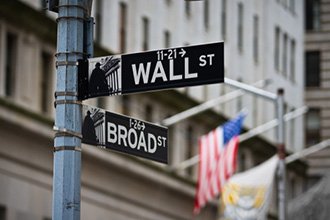 America's No. 1 Pattern Trader, Tom Gentile, is giving you a rare opportunity to learn how to amass a constant stream of extra cash - year in and year out.

Go here to claim your seat in America's No. 1 Pattern Trader Cash Course...