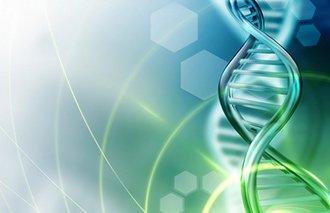 Here are the details on these two biotech stocks to buy now...