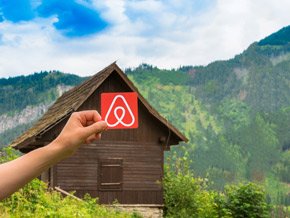 But there's more to Airbnb...

Airbnb was founded in 2007 by two roommates that decided to rent out their living room in their San Francisco apartment - providing an air mattress and breakfast.

The idea blew up immediately, and within a year, the two roommates started Airbed & Breakfast - which was later condensed to Airbnb. And those two roommates are now the CEO and CPO of a billion-dollar company.

But that's not even the biggest reason why retail investors should not invest in the Airbnb IPO...

And one of them is expected to see a 68% increase in share price over the course of the year...